Every individual is unique and the variations in their lives and life choices are physical manifestations of the distinctive energy, essence, and disposition they possess. When an individual is searching for mental and emotional healing modalities, there is a need for therapy that is personal, effective, cost efficient, and uplifting so the person can move forward with their life in a positive way; emotional freedom techniques (EFT) surpass those expectations.

EFT is rooted in energy psychology, applying Ancient Chinese medicine theology, which focuses on the body’s energy grid. The energy grid utilizes pathways and nodal points through which your chi, or life force, flows. This theory states a traumatic event, negative psychological conditioning, or other experiences can cause a disruption in your energy flow through a blockage or imbalance, prohibiting the proper flow of chi; when your chi is imbalanced or blocked, mental and emotional illnesses, disorders, and issues will arise.

Gary Craig, the founder of the EFT technique, discovered by employing these medicinal philosophies, you would be able to tap specific acupressure points, the meridian or nodal points on the body’s energy grid, releasing the blockage and bringing your body’s energy flow back into a state of homeostasis.

However, EFT doesn’t just make use of acupressure point stimulation; this technique incorporates other psychotherapies already being used in conventional cognitive behavioral therapies, such as relaxation and memory recall, causing a long term cognitive restructuring within the brain.

When your brain reconstructs its cognitive processes, you no longer process thoughts or emotions the way you did before, meaning you can nullify the negative feelings or reactions you currently have, or have had for years, resulting in a neutral reaction to the same memory or situation when successfully employing EFT.

What The Research Says

In a case study cited by Feinstein (2010), a 52 year old woman with stage IV breast cancer decided against conventional medicine interventions and instead used EFT on numerous personal issues that surfaced after she was diagnosed. The patient received six clinical EFT tapping sessions, lasting 60 to 90 minutes in length, then continued to use the methods daily until a follow up examination eight months after the diagnosis; the appointment revealed no trace of cancer, but some scar tissue where the cancer had been (Feinstein et al., 2010).

Stapleton, Sheldon, Porter, and Whitty (2011) conducted a randomized clinical trial on the effects EFT exerted over food cravings, the perceived power of food, psychological symptoms, and will power of 96 overweight and obese adults. When the researchers initially retested the participants, immediately after receiving their EFT treatment, the participants had significant reductions in food cravings, food wielded less power over the participants, and will power was improved. The improvements in cravings and the power of food were maintained at the six month follow-up.

Another randomized controlled study performed by Church, Brooks, and DeAsis (2012) with 30 first-year psychology students scoring in the moderate to severely depressed ranges on the Beck Depression Inventory. The participants in the experimental group received four EFT sessions of 90 minutes; the treatment proved to be both clinically and statistically significant, as the average post treatment depression score of the EFT condition group resulted in not depressed.

In a controlled pilot study by Benor, Ledger, Toussaint, and Hett (2009) with Canadian college students with severe to moderate test anxiety, EFT accomplished benefits equal to that of five cognitive behavioral therapy sessions.

Click here for images of brain scans from an experiment by Andrade and Feinstein (2004) using EFT treatments for participants with generalized anxiety disorder (GAD); these scans show the average brain scan procession over a course of four weeks with twelve sessions of EFT. The first scan is what an ideal brain scan looks like and the second scan is the average scan of the participants with (GAD) before they began EFT sessions; the brain scans progress toward their natural or ideal homeostasis state through EFT, reducing dysfunctional brain wave frequencies.

This study contrasted EFT with cognitive behavioral therapy, combined with medication when necessary, as a control mechanism. The EFT participants were more likely to maintain their new functional brain wave patterns compared to the cognitive behavioral group. Moreover, Andrade and Feinstein (2004) noted people treated with antianxiety medications did reduce their anxiety symptoms, but their brain scans maintained brain wave frequency dysfunction, implying the medication acts as a cosmetic layer without actually addressing the real issue(s).

The research shows you the beginnings of the wide applications for EFT, but I want to explain to you why and how it works because there are several stratums to consider. The first level we will consider is the electroconductivity of the human body, then epigenetics, and finally the cognitive restructuring process.

Within these energy fields, diseases and disturbances can often be measured before their physical symptoms can be detected. EFT literally taps into these specific energy fields to redirect their flow in a proper, balanced manner, alleviating electromagnetic and biomagnetic fields of disturbances and blocks.

Epigenetics is a subfield of genetic research, exposing an inherent variability within genetic expression previously thought impossible. Your DNA does not actually come with a concrete, inflexible blueprint dictating your every thought, action, and countenance; conversely, it is a vast set of probabilities, combining information from your default genetic expression, your thoughts, your beliefs, your behaviors, and your environmental and biochemical influences.

All of these inputs interact on the cellular level, communicating with the entirety of your body about the information received,responding by activating or deactivating the potentials within your unique genetic expression. This is why over time identical twins, people born with duplicate DNA, begin to look different; each individual has their own experiences, psychology, and environmental exposures offering an alternative expression of active and inactive genetic potentials.

Researchers and practitioners assert the physical activity with the activation of mental processes alters the targeted response because the stimulation of acupressure points transmits signals to the amygdala and related brain structures, reducing hyperarousal to the given stimulus or memory; the brain then reconsolidates the memory, cognition, feeling, or mental picture, while the newly reduced or absent hyperarousal is retained as the new reaction to the initial stimuli (Feinstein, 2008).

Ruden (2010) asserts EFT techniques focusing on stress-producing cues, such as fear or traumatic memories, depotentiate the neural pathways maintaining maladaptive conditioned responses; this means the EFT techniques recode the conditioned responses that produce ill effects with desired behaviors or feelings. This creates a cognitive restructuring of the brain, so old paradigms no longer regulate your responses.

Some practitioners use the industry standard, “Even though I have (or feel) this fear of rejection, I deeply and profoundly accept myself,” while other practitioners prefer a stream of consciousness dialogue. With the latter method, you would tap as you say whatever comes to mind that you would like to work with, using a shorter phrase to repeat as you continue to tap on the proceeding points to reinforce the issue you are working on.

Even though the sequence of point tapping may vary, I am going to share with you what has worked for me, which also seems to be the most common. As you repeat your chosen phrase or issue, you tap on your karate chop point, or the side of your hand, followed by the inside of your eyebrows, then the side of your eyes, the bone under your eyes, under the nose, between your lower lip and chin, then your collarbone point, under the arm, and then the top of the head. This would conclude one repetition.

You want to be sure not to tap too hard. You want to stimulate the meridians, but you do not want to cause bruising or pain. Look at the following chart for a visual representation of the proper tapping points.

By successfully implementing EFT into your daily routine, you empower yourself to take control over your emotions, thoughts, and how you choose to experience your life. Imagine eradicating irrational fears as they enter your consciousness or overcoming a traumatic event that has stifled some part of your life.

You no longer have to live captive to thought processes that do not serve your highest good or take medications that only serve as a temporary band aid while poisoning your system. You would not have to try to suppress negative emotions or thoughts because as they enter your awareness, you can safely and painlessly extinguish them.

By bringing balance and inner peace to your life, you offer more balance and peace to the world. Every energy field is interconnected, ebbing and flowing together to create an even larger field of energy. By correcting your energy flow, you aid in balancing the whole. You have the ability to heal yourself in many ways; EFT is quick, easy, cost effective, and encourages your unique zenith expression.

For references, this full article and many other helpful articles, visit Wakeup-World.com
This article originally posted on 8/23/2012 by Polly Anna Rice 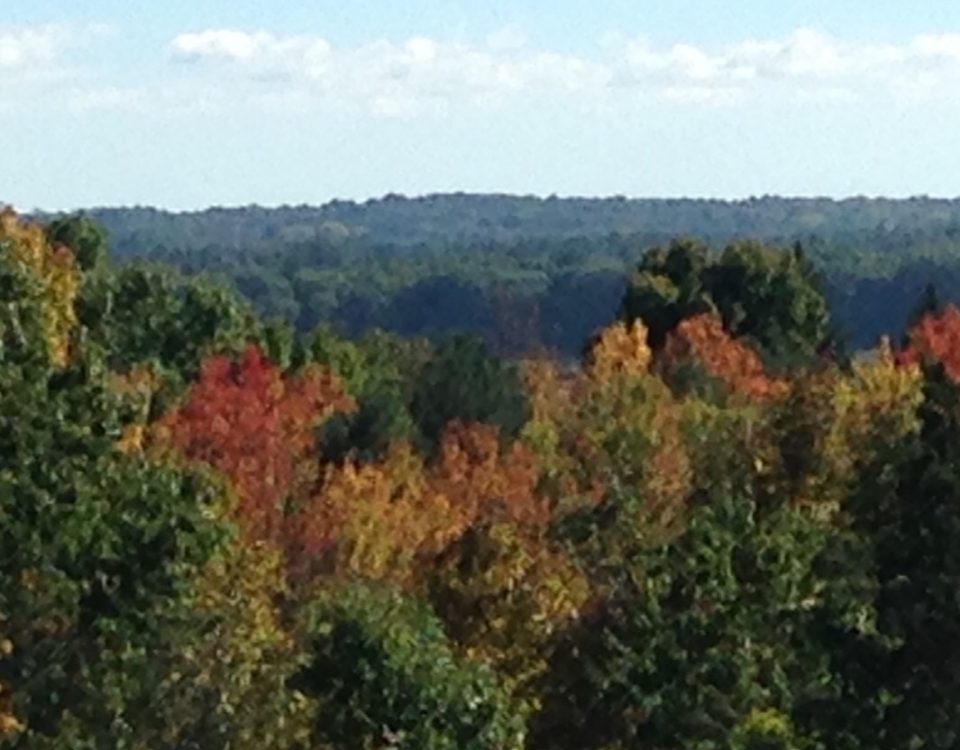 Come to the Chronicle Book Fair 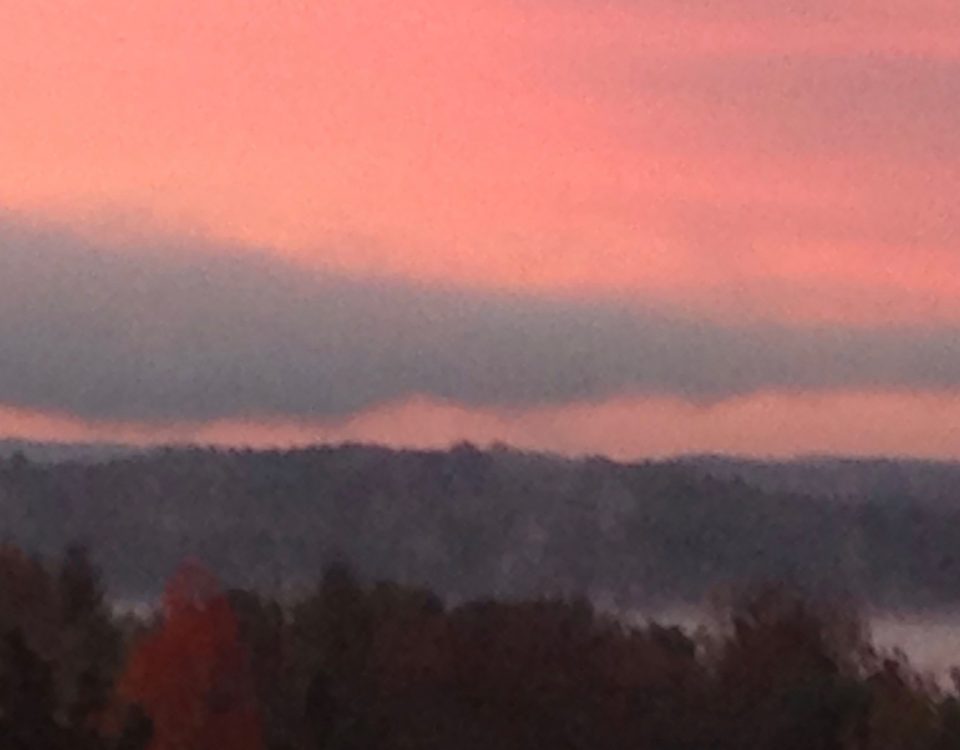 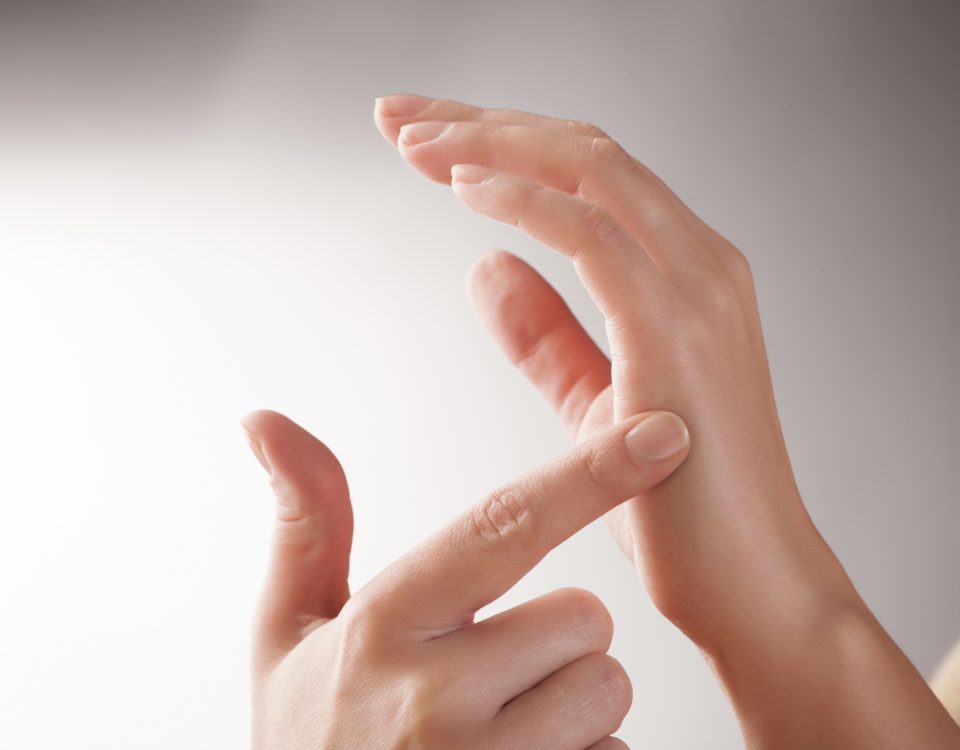